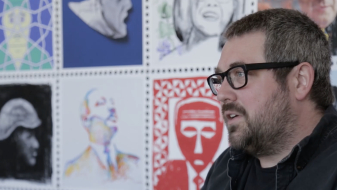 It’s no secret that every nation has its own unique culture, demographics, and associated social issues. Unfortunately, sometimes our perception of many countries is shaped most by the negative issues which bubble up in the media. Worse still, is that many countries go both unheard of and unheard by the larger world.

Thankfully, every nation equally produces individuals who devote and sacrifice themselves to the principles of peace, freedom, and equality. The Peace Post project began as a means to shine a light on individuals from around the globe who are champions of peace.

As a starting point, we determined that every sovereign nation should be represented in the project with a few key disputed states entered at our discretion. As a referential guide for each illustration, we profiled each country with a keen eye on the progression of traditional and contemporary visual styles associated with the art and culture.

In choosing which individual to profile for each country, we first referenced Nobel Peace Prize Laureates, notable omissions, and various other international peace awards looking for potential candidates. In several cases when a nation was not represented by a winner of a major peace award, we used our own research to find an individual who represented associated ideals and actions of peace advocacy.

We elected to represent the chosen individuals as a series of stamps for several reasons. Stamps have a long history of commemorating important people and events. Stamps are collectible and shareable. Perhaps most importantly, stamps represent a vehicle of correspondence and dialogue.

Our goal was to learn more about these countries, the positive people there, and share their stories with you. 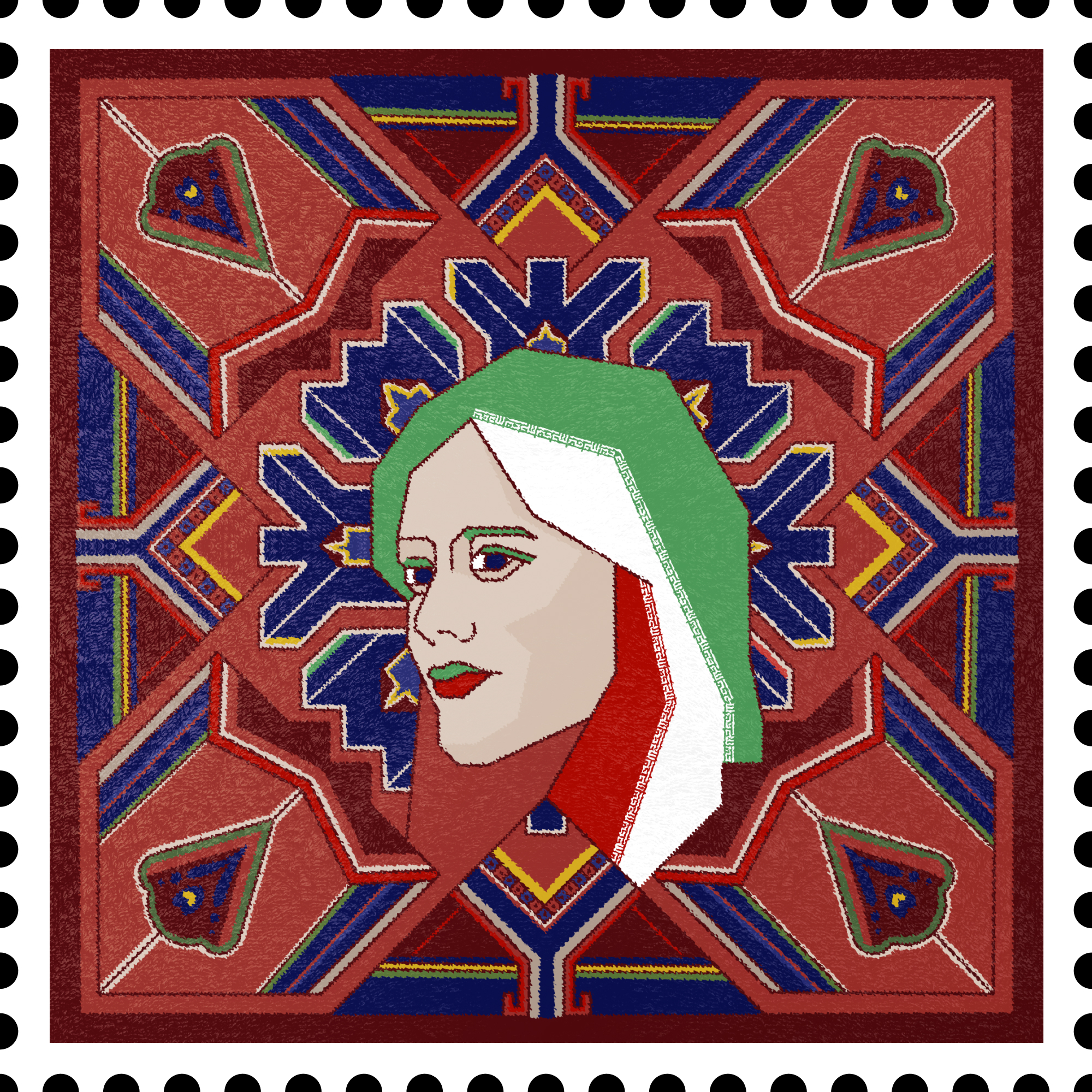 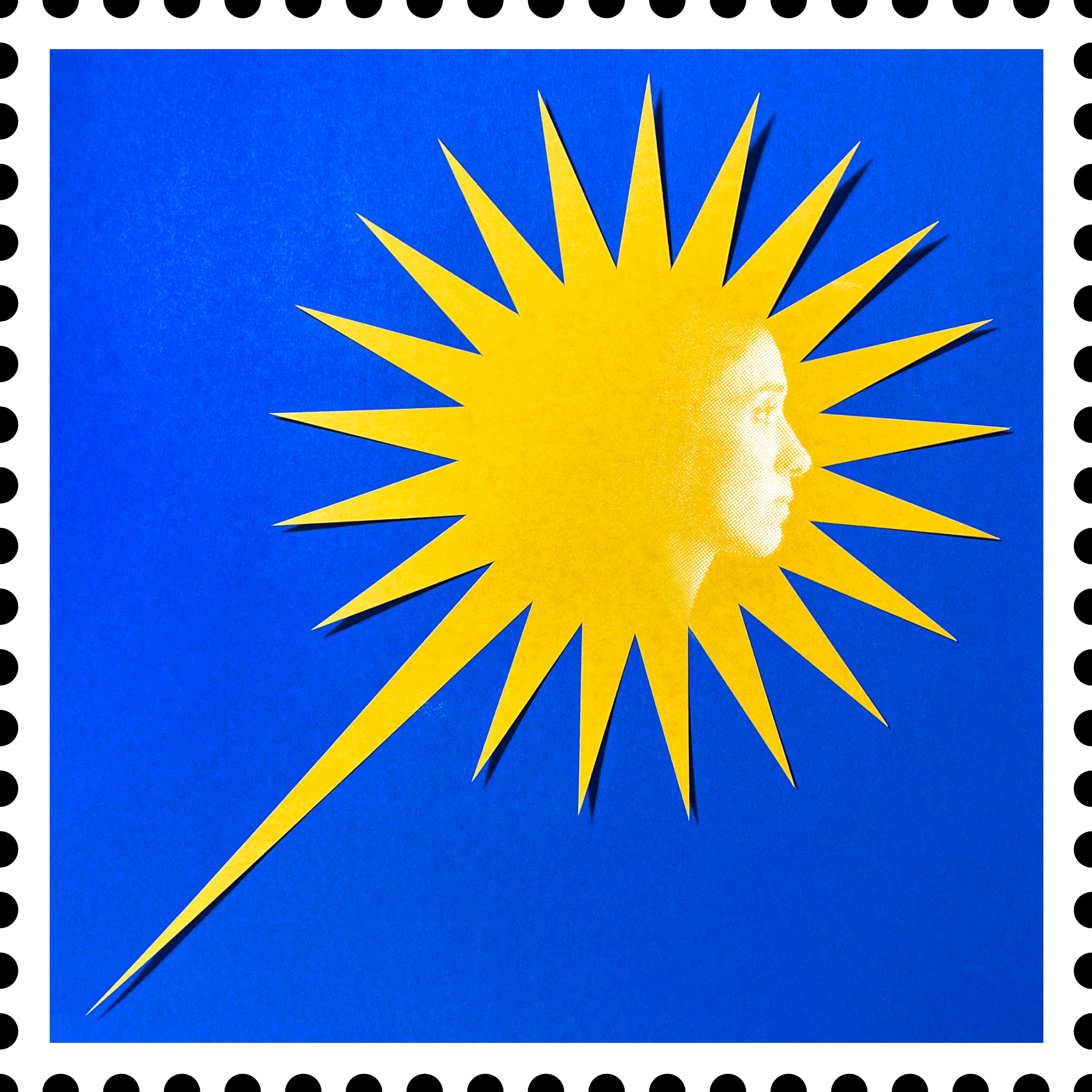 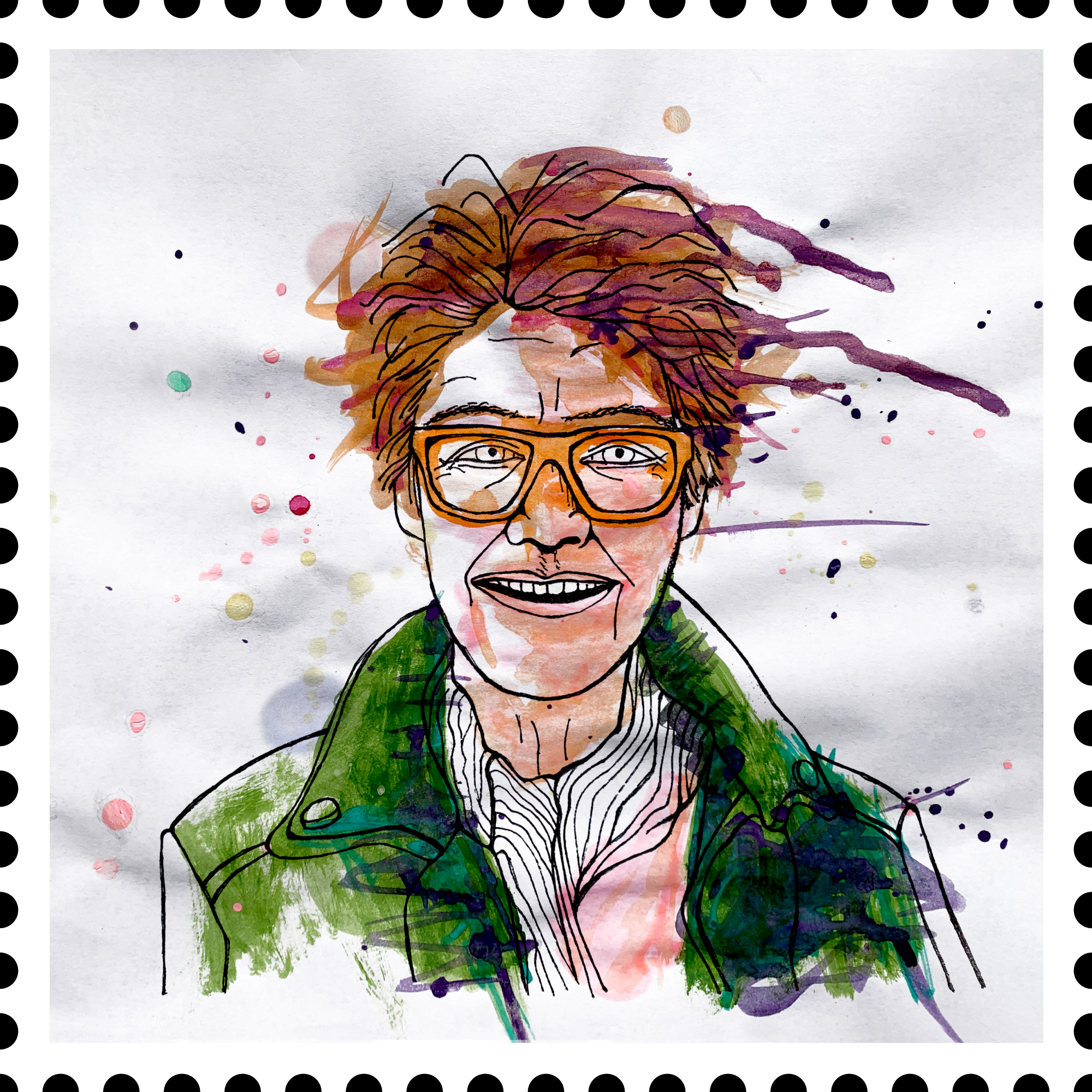 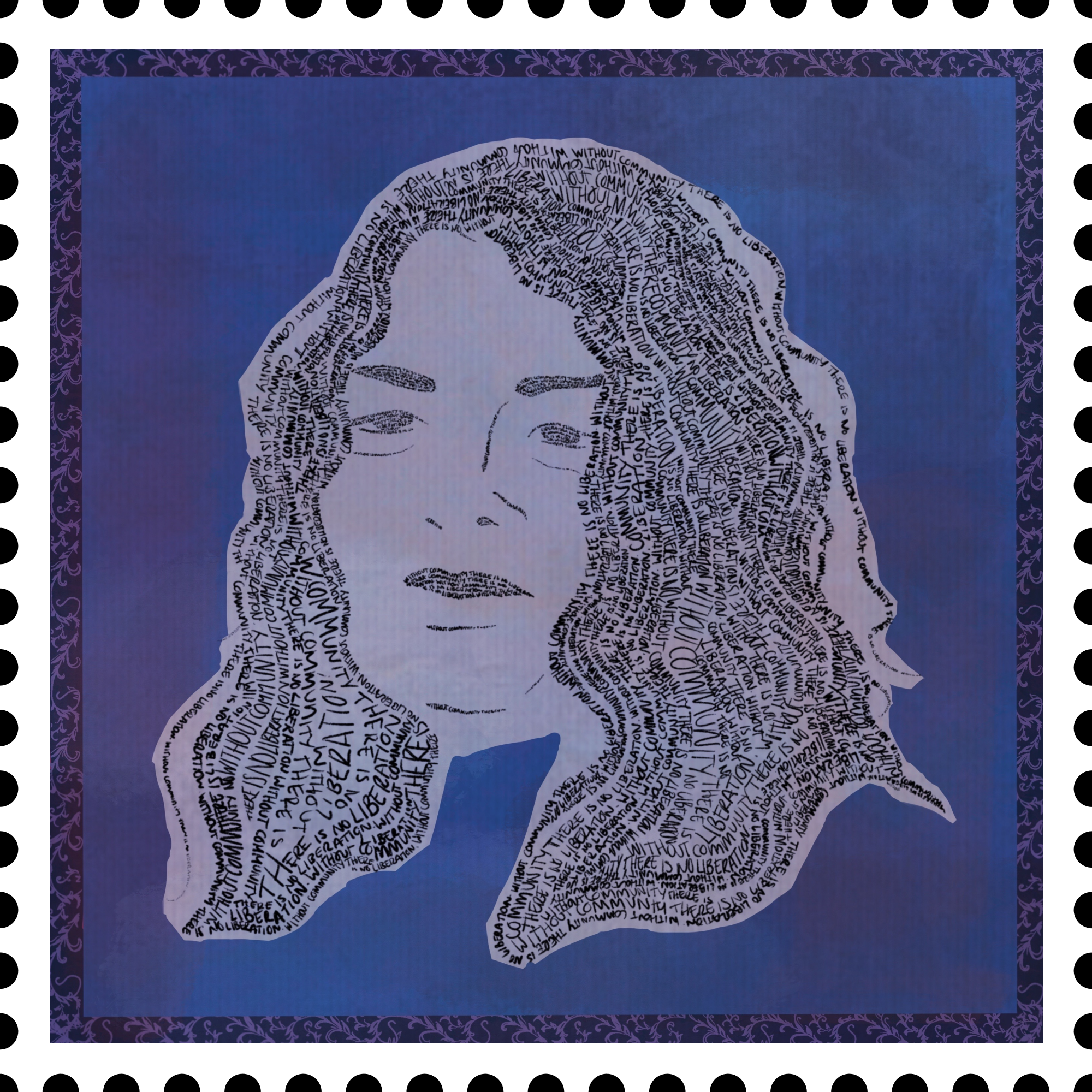 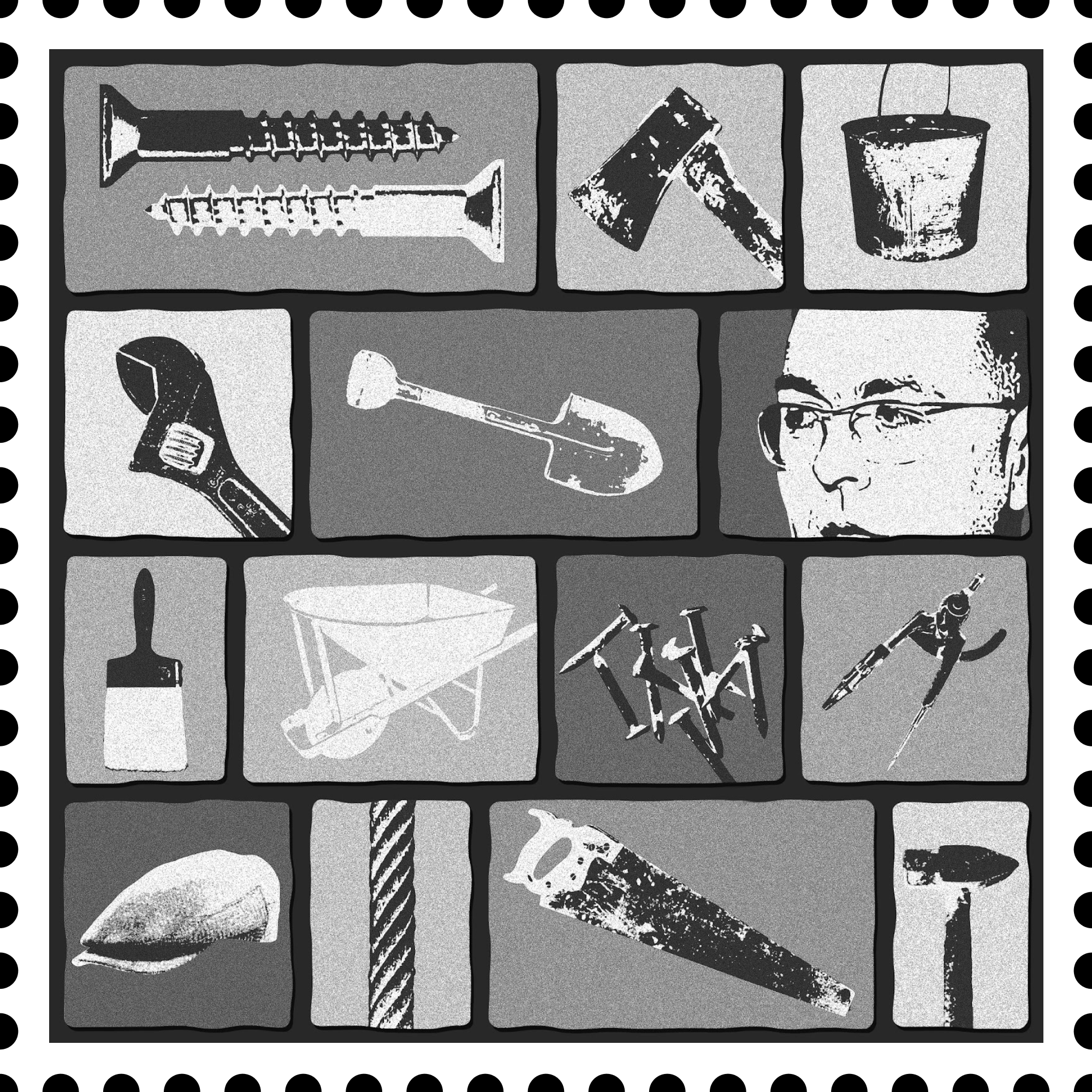 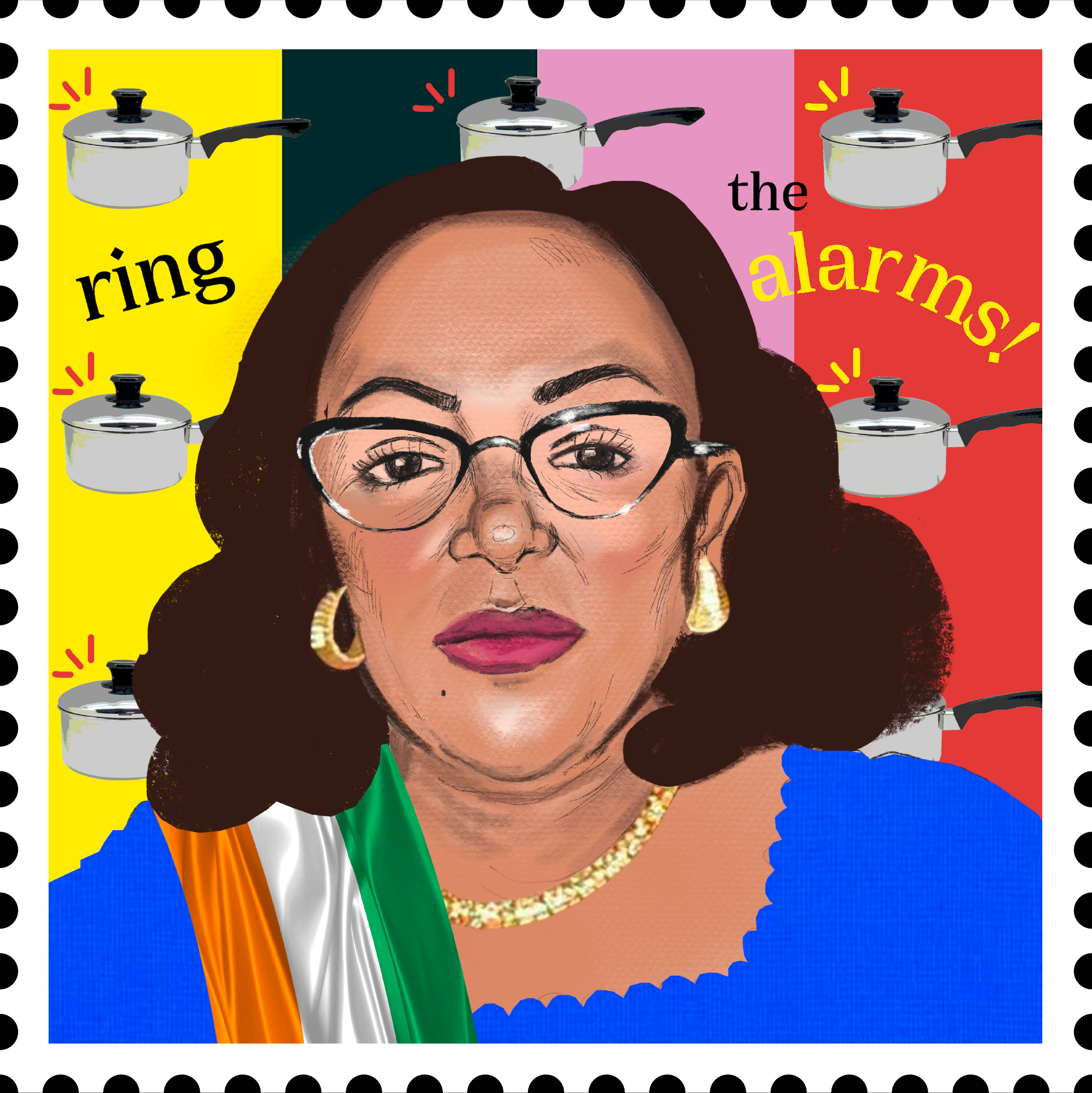 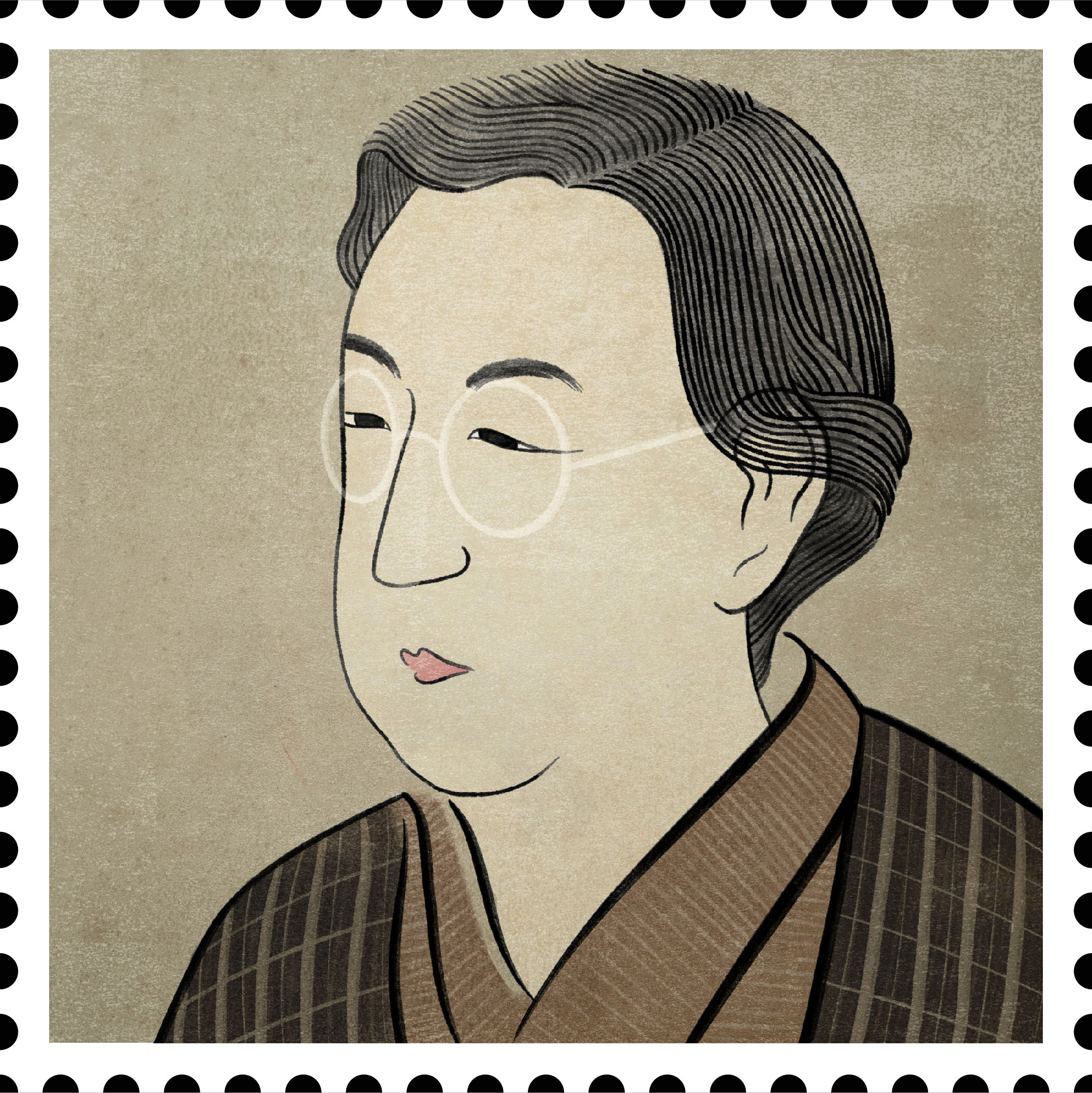 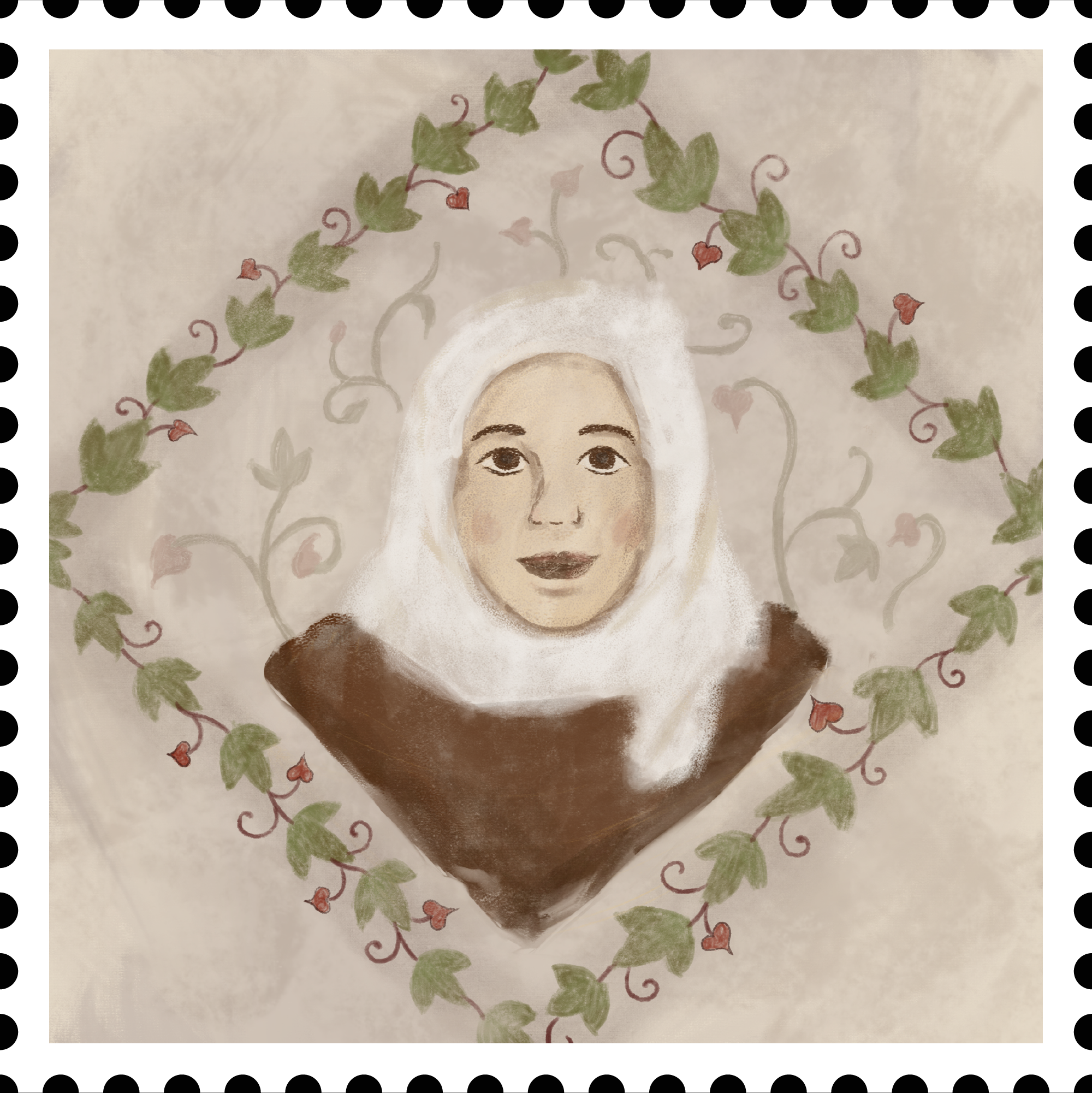 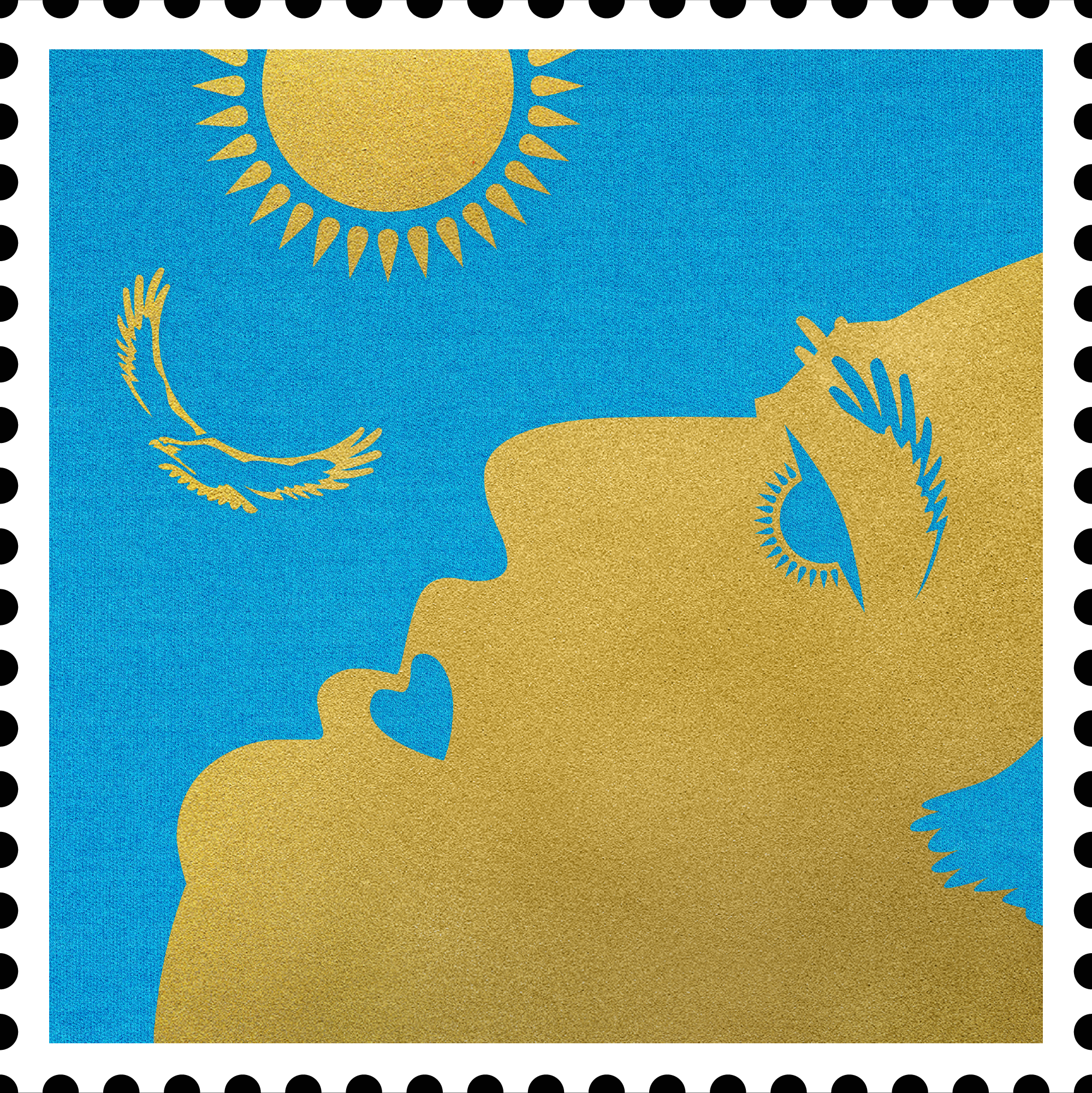 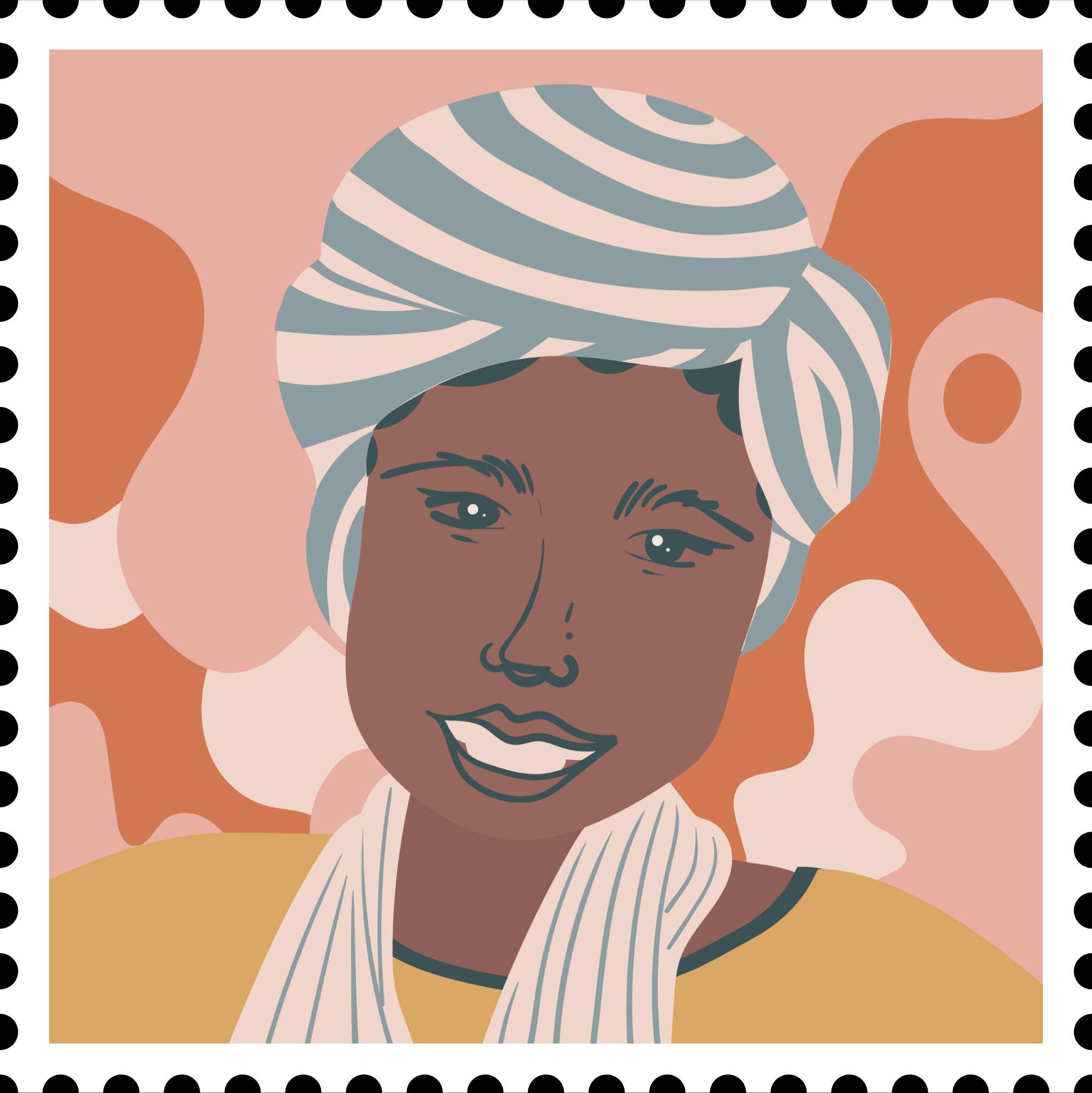 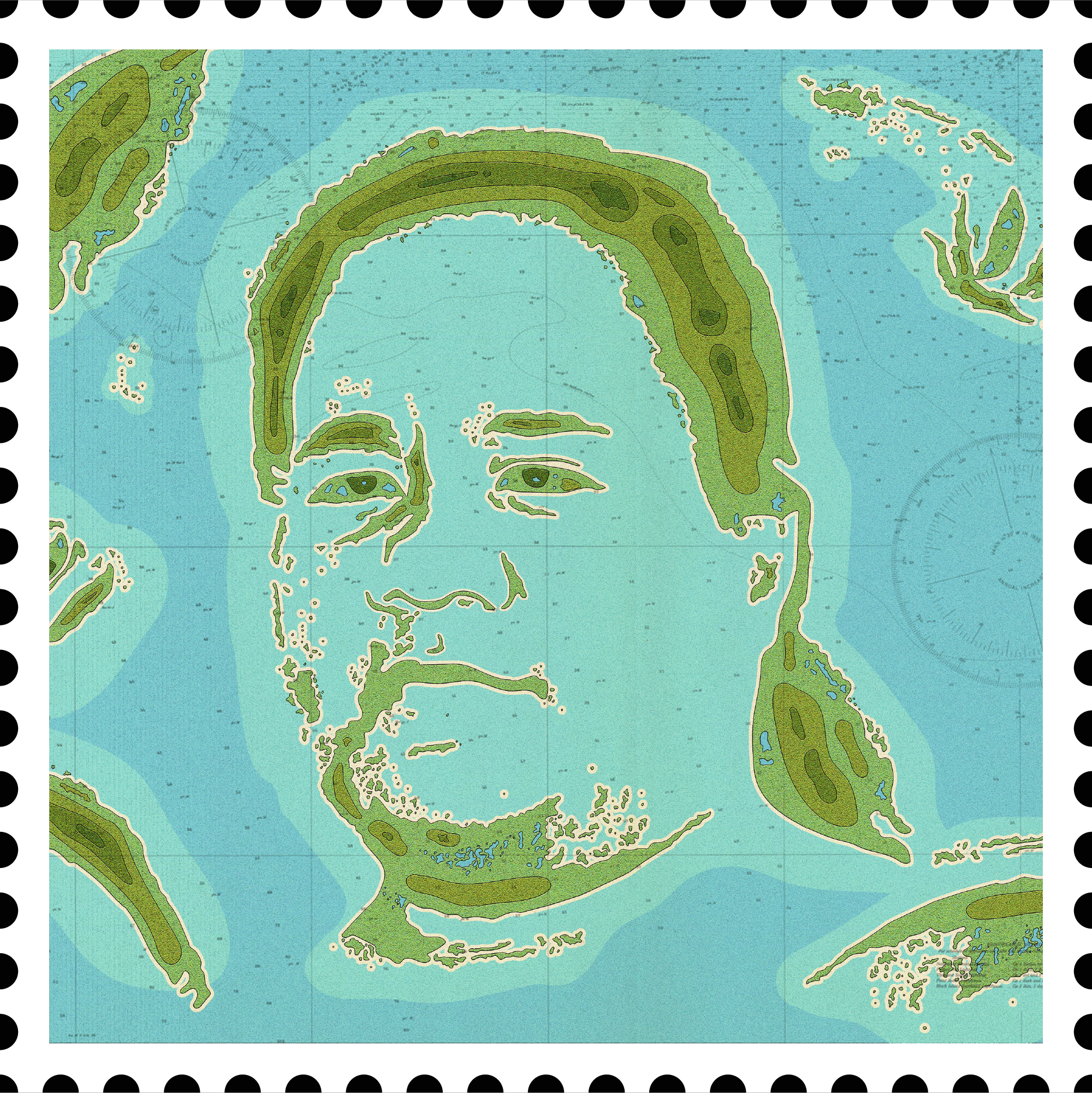 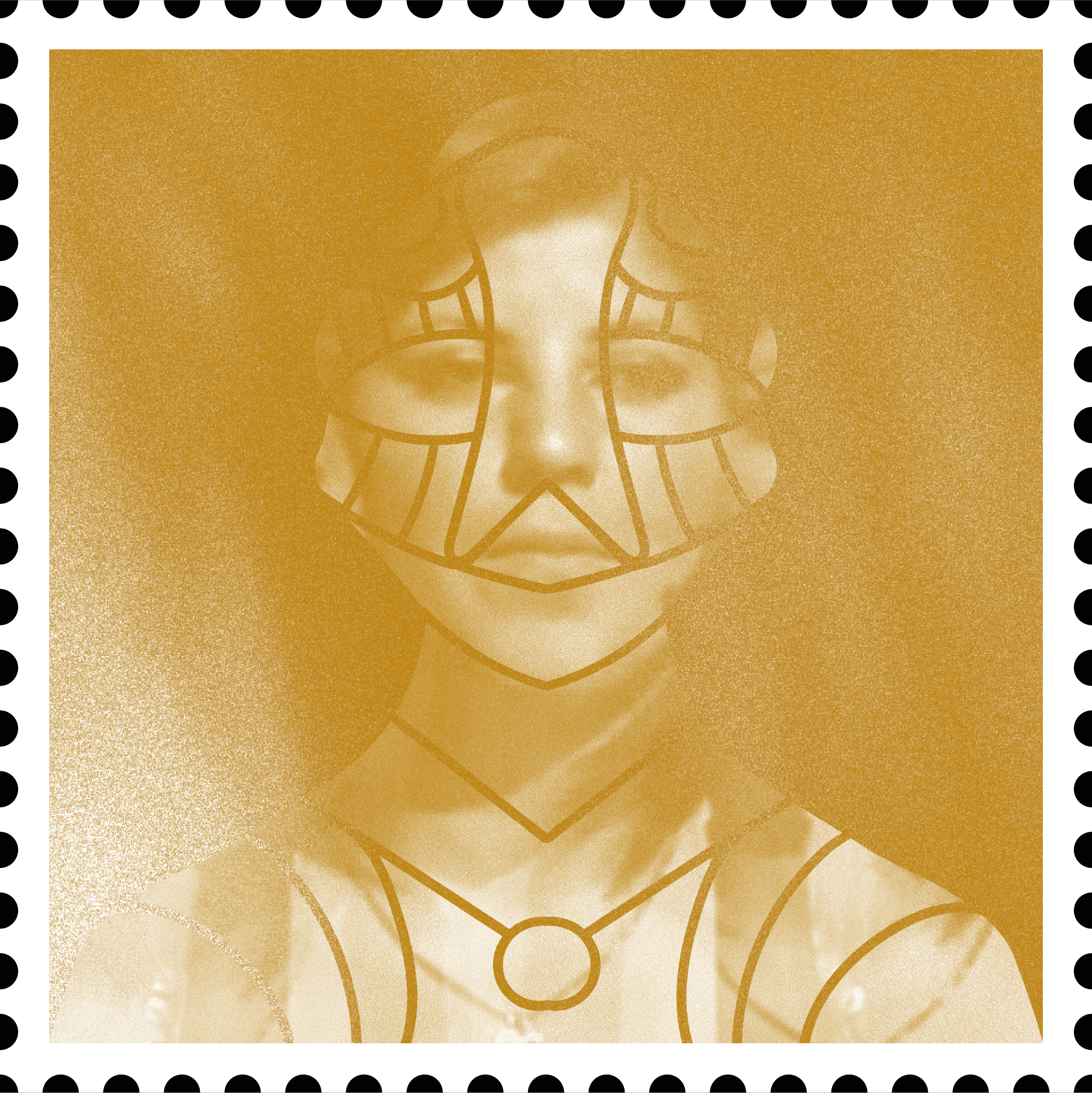 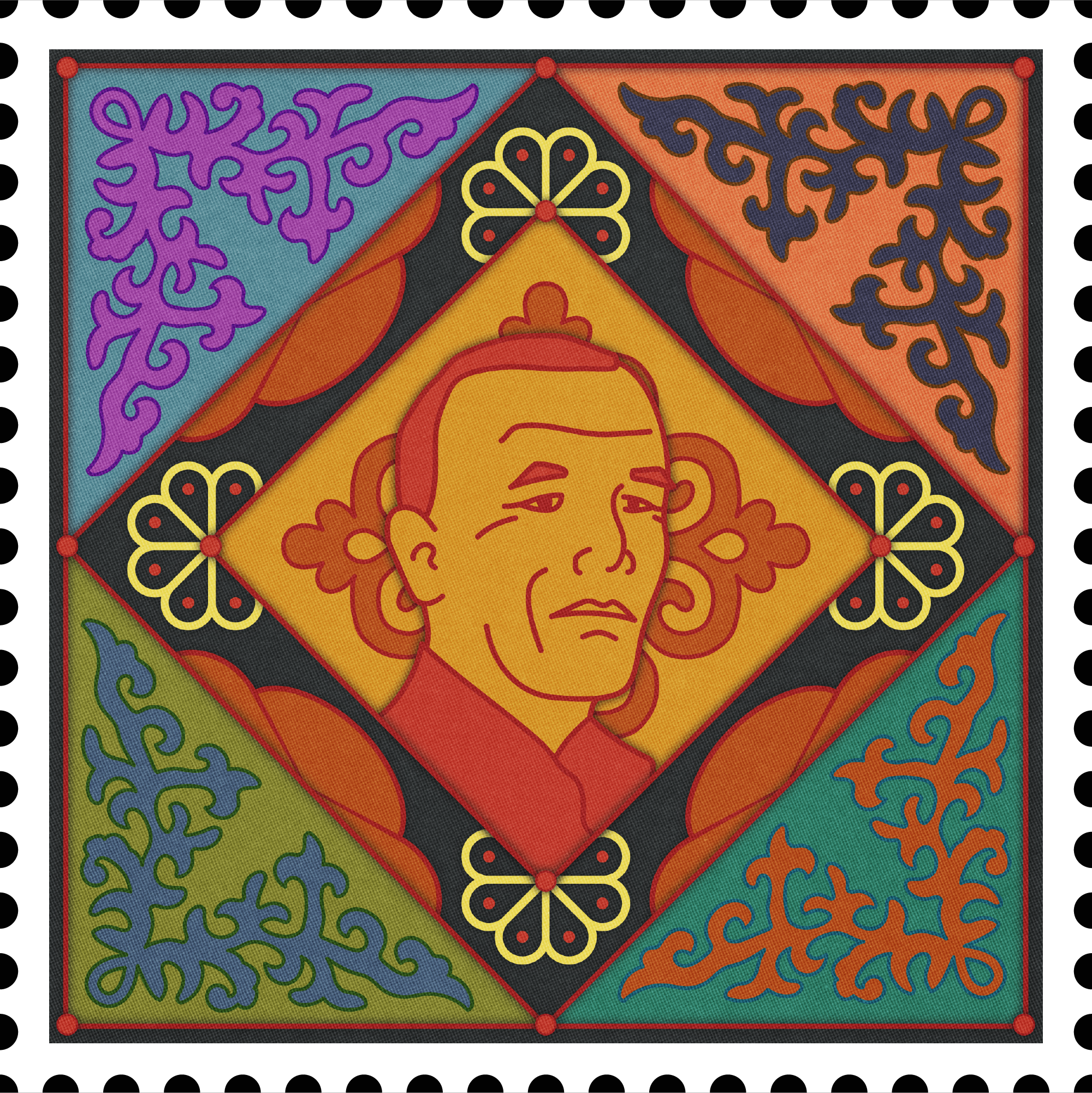 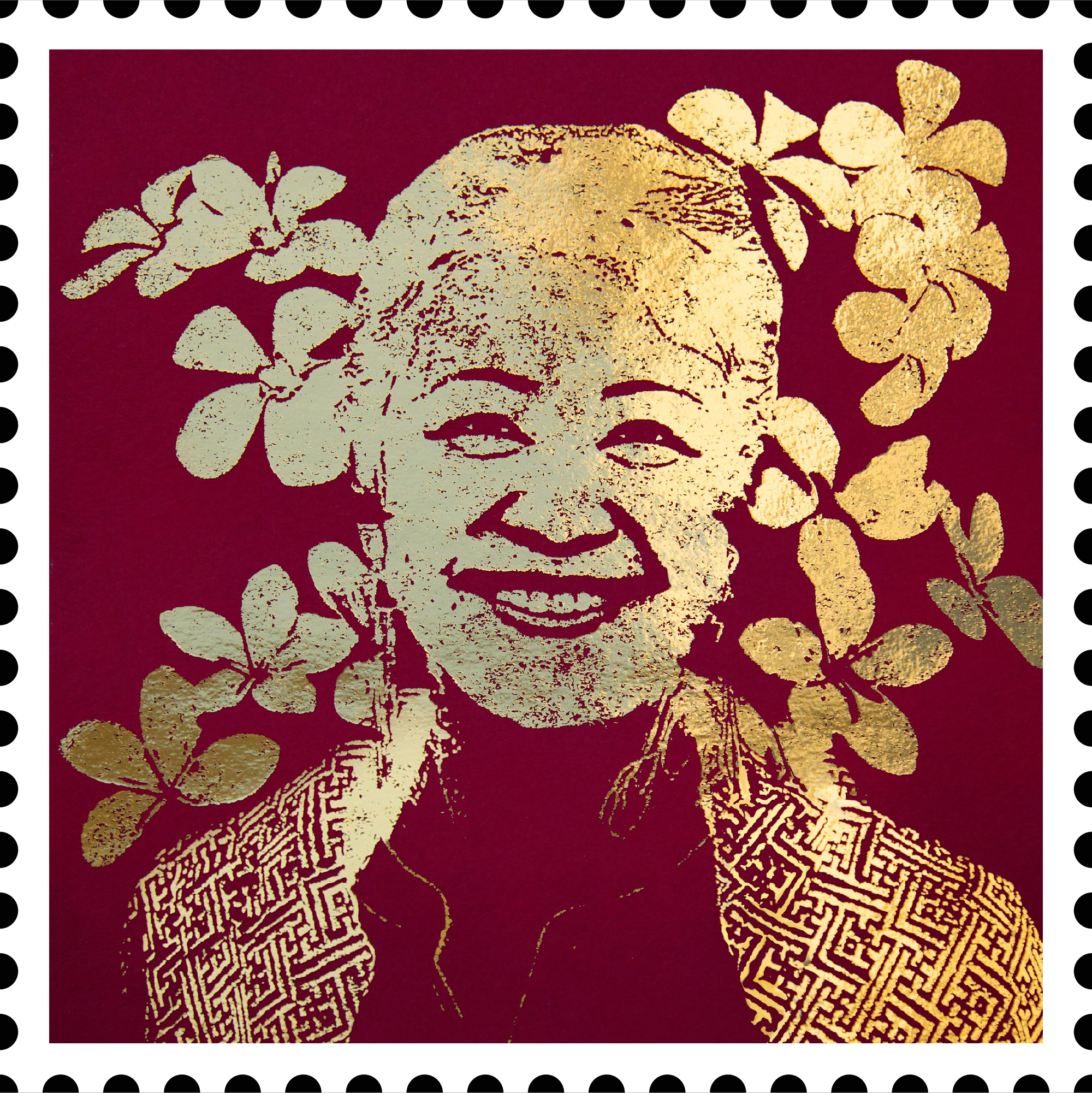 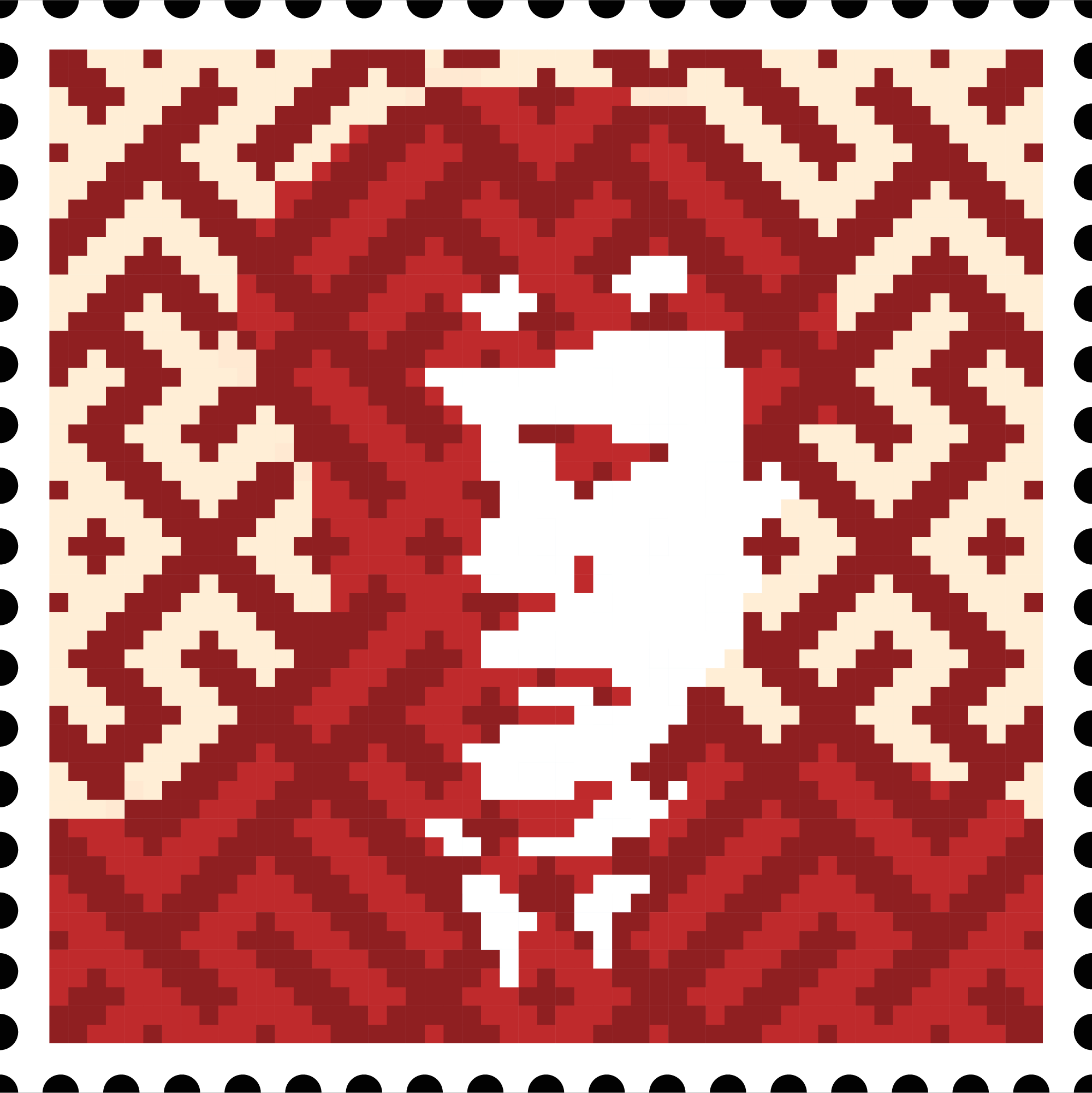 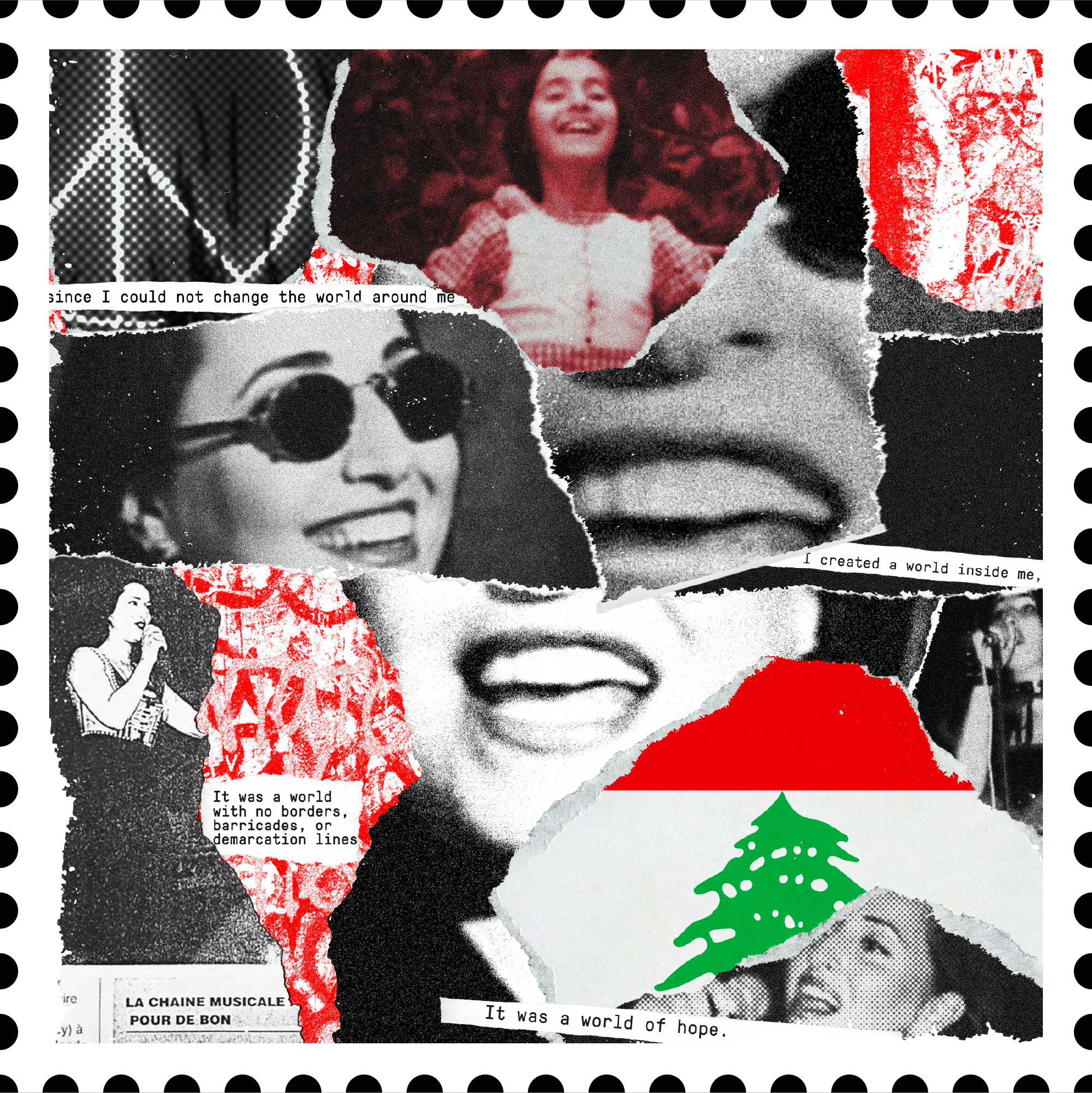 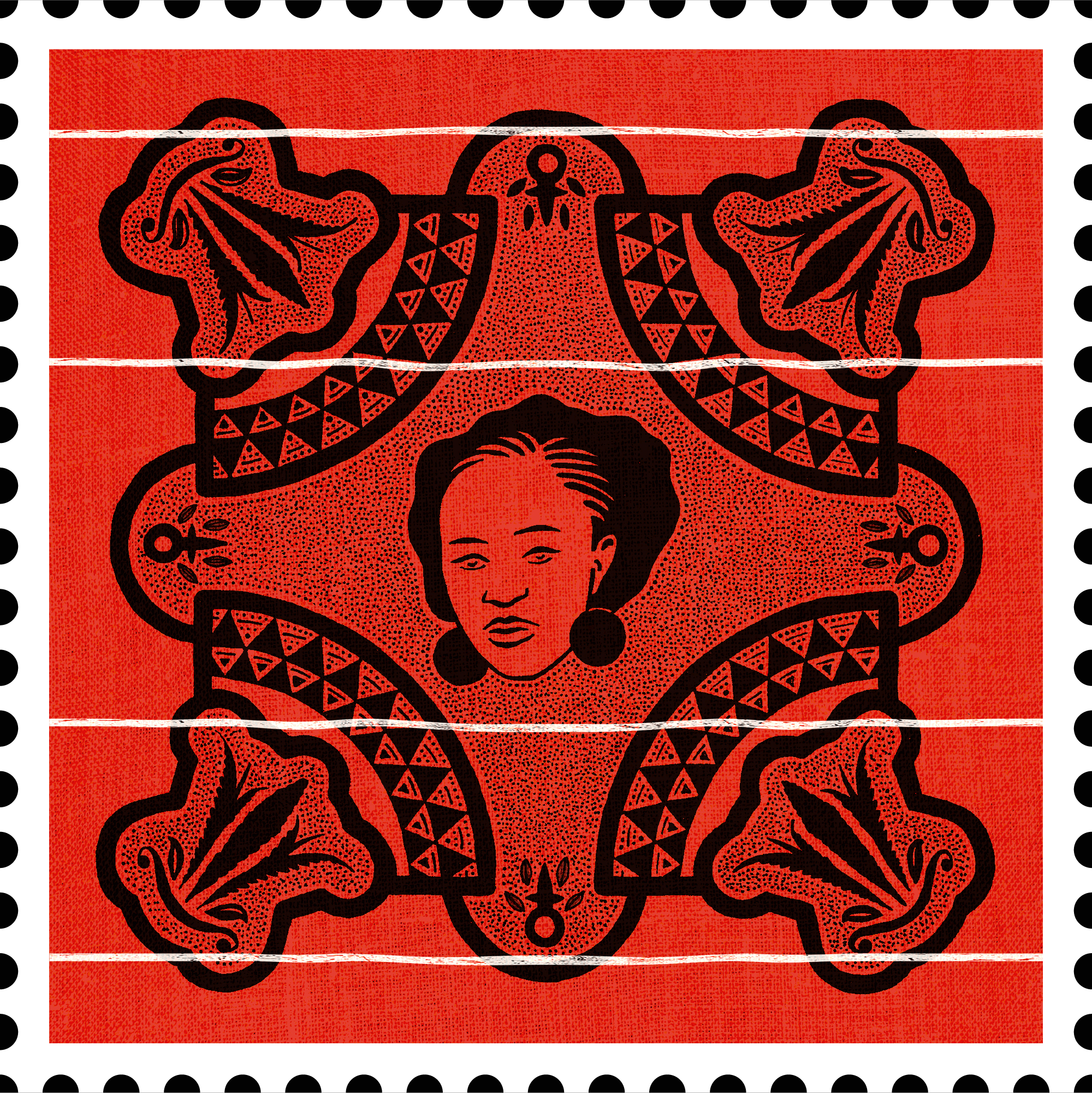 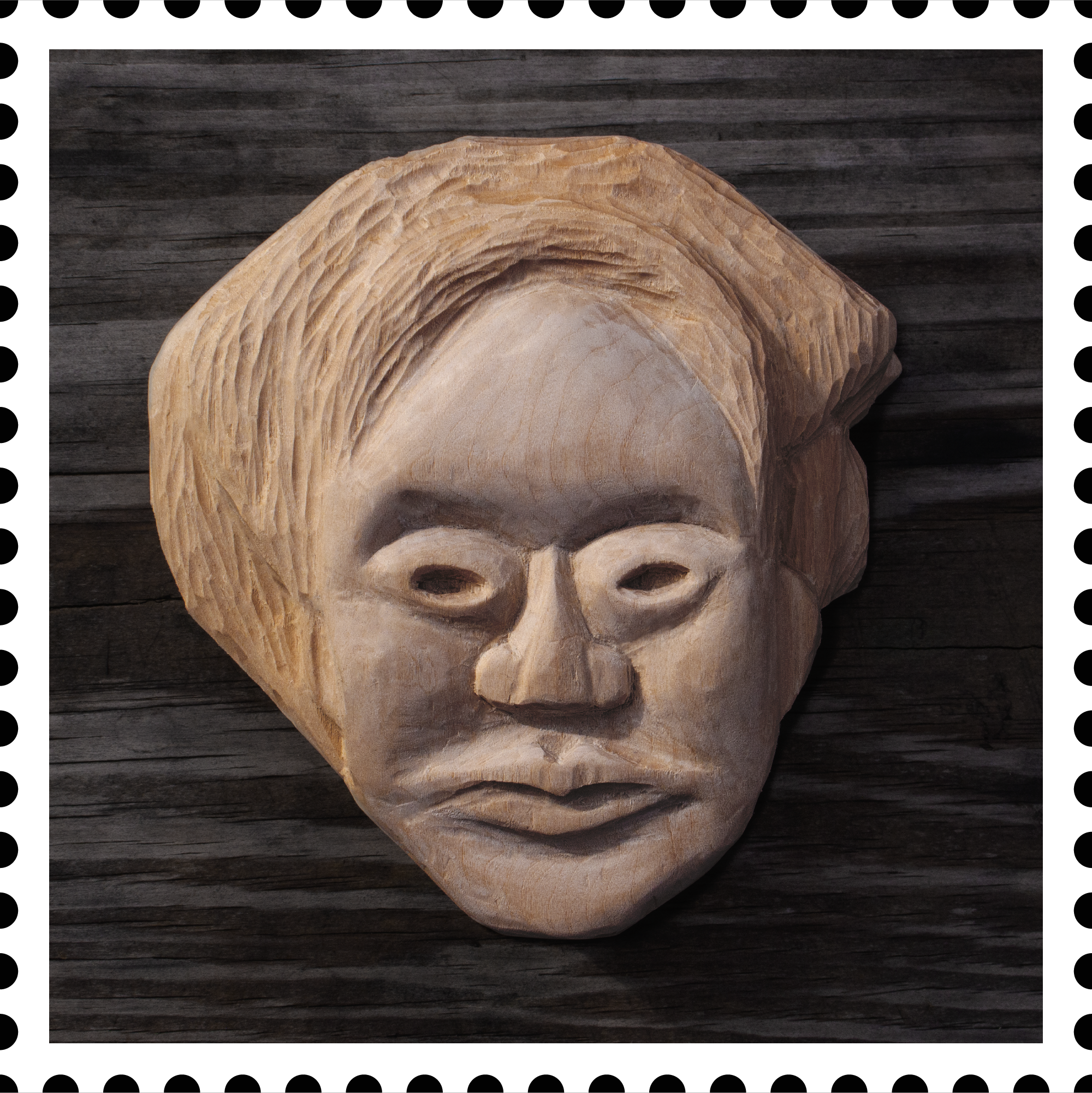 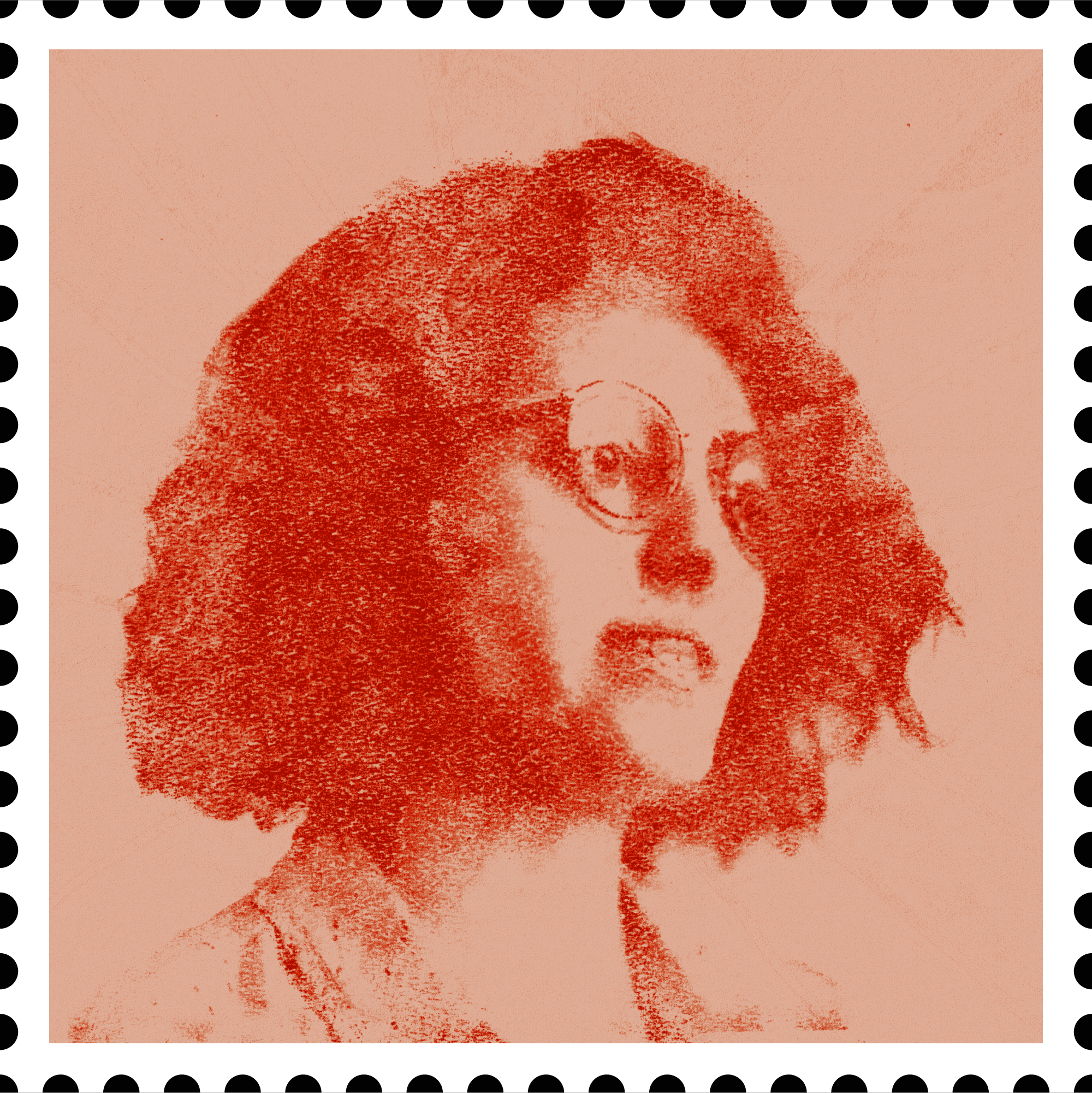 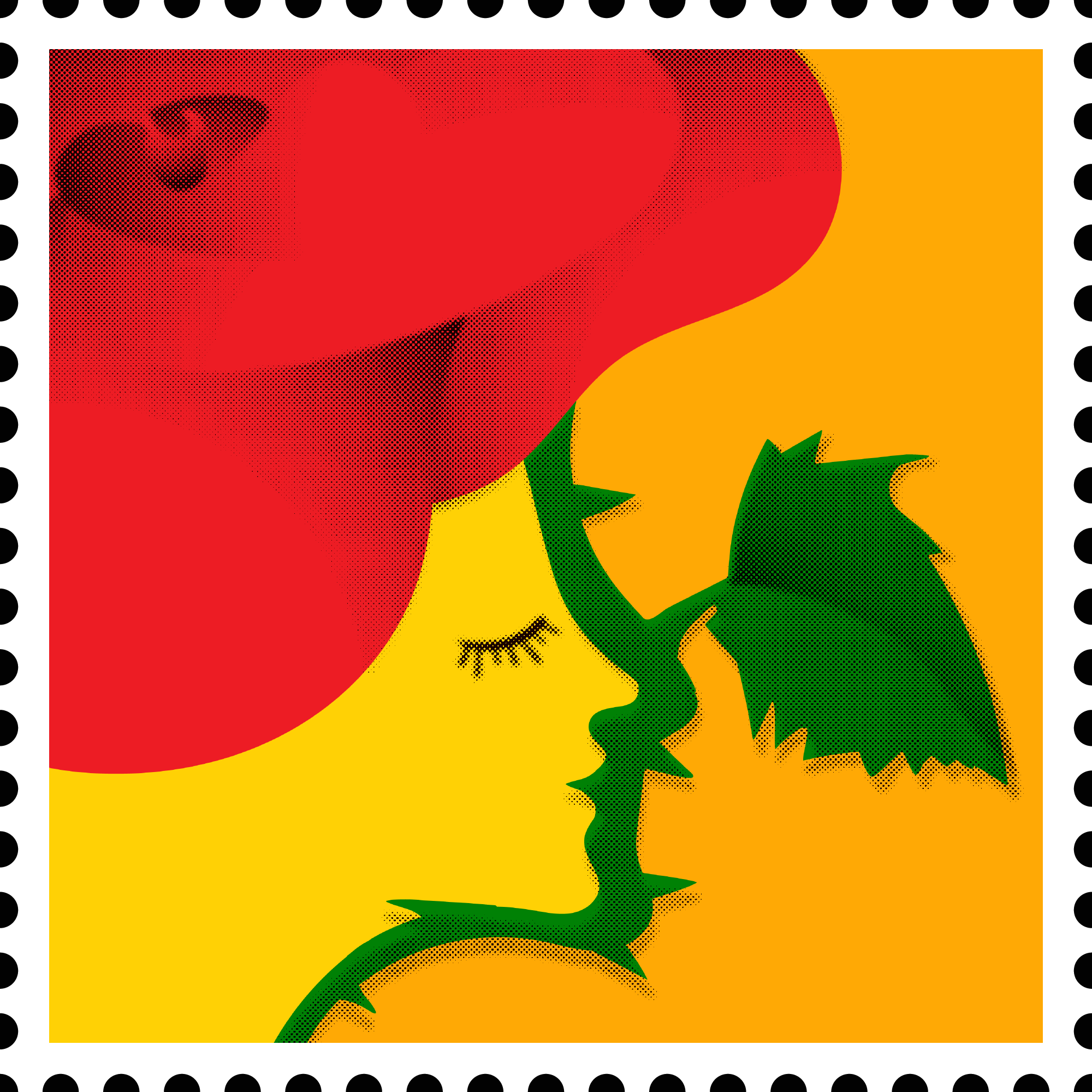 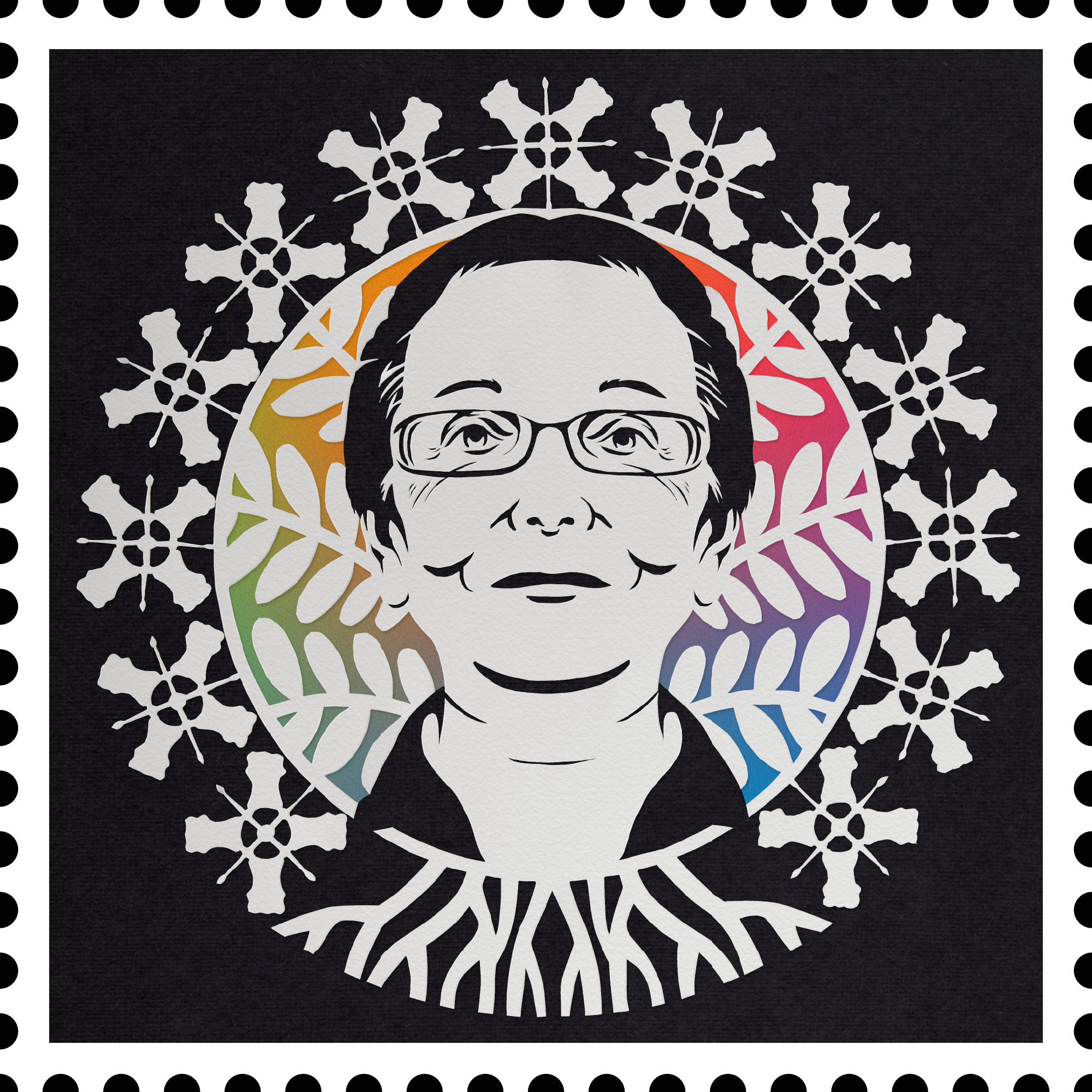 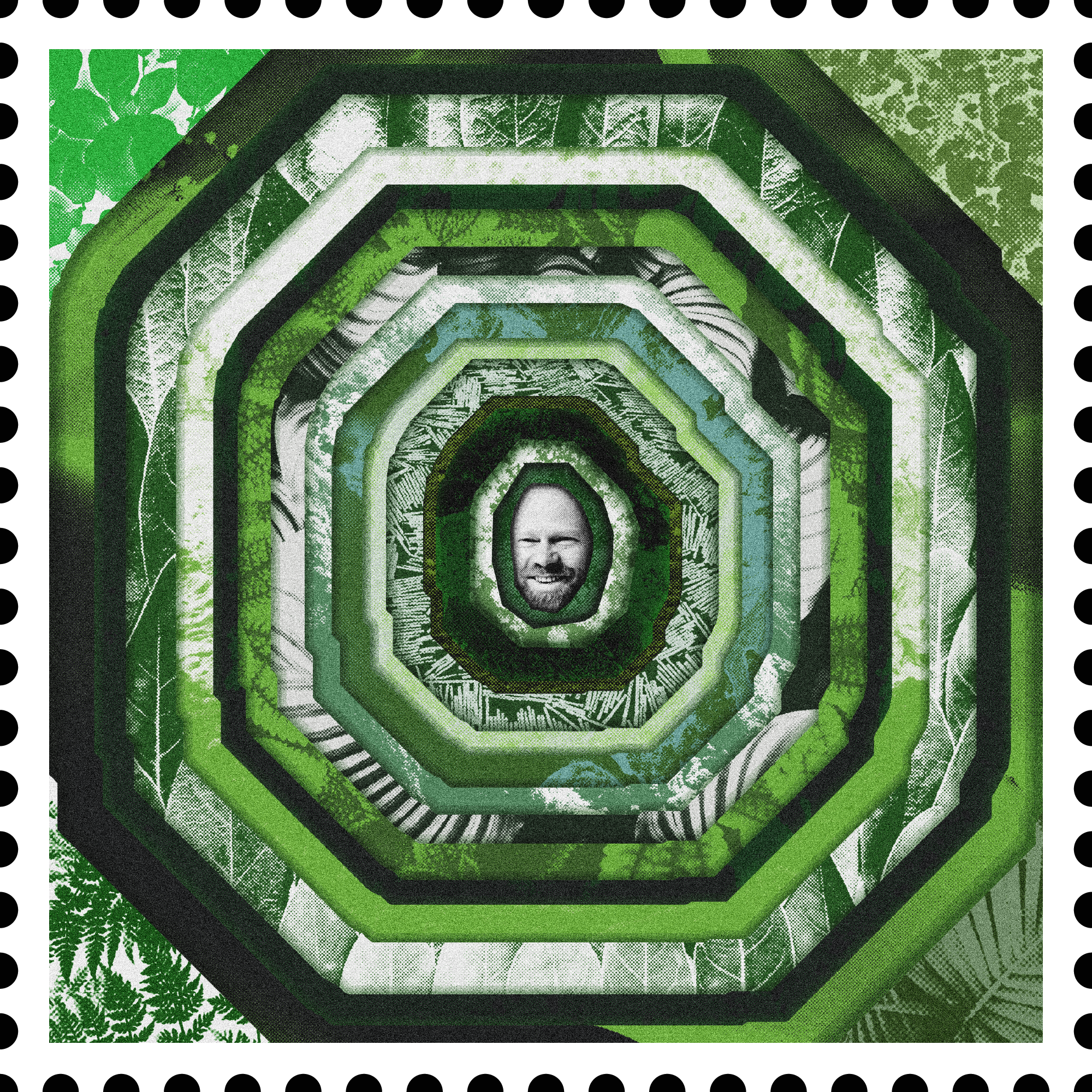 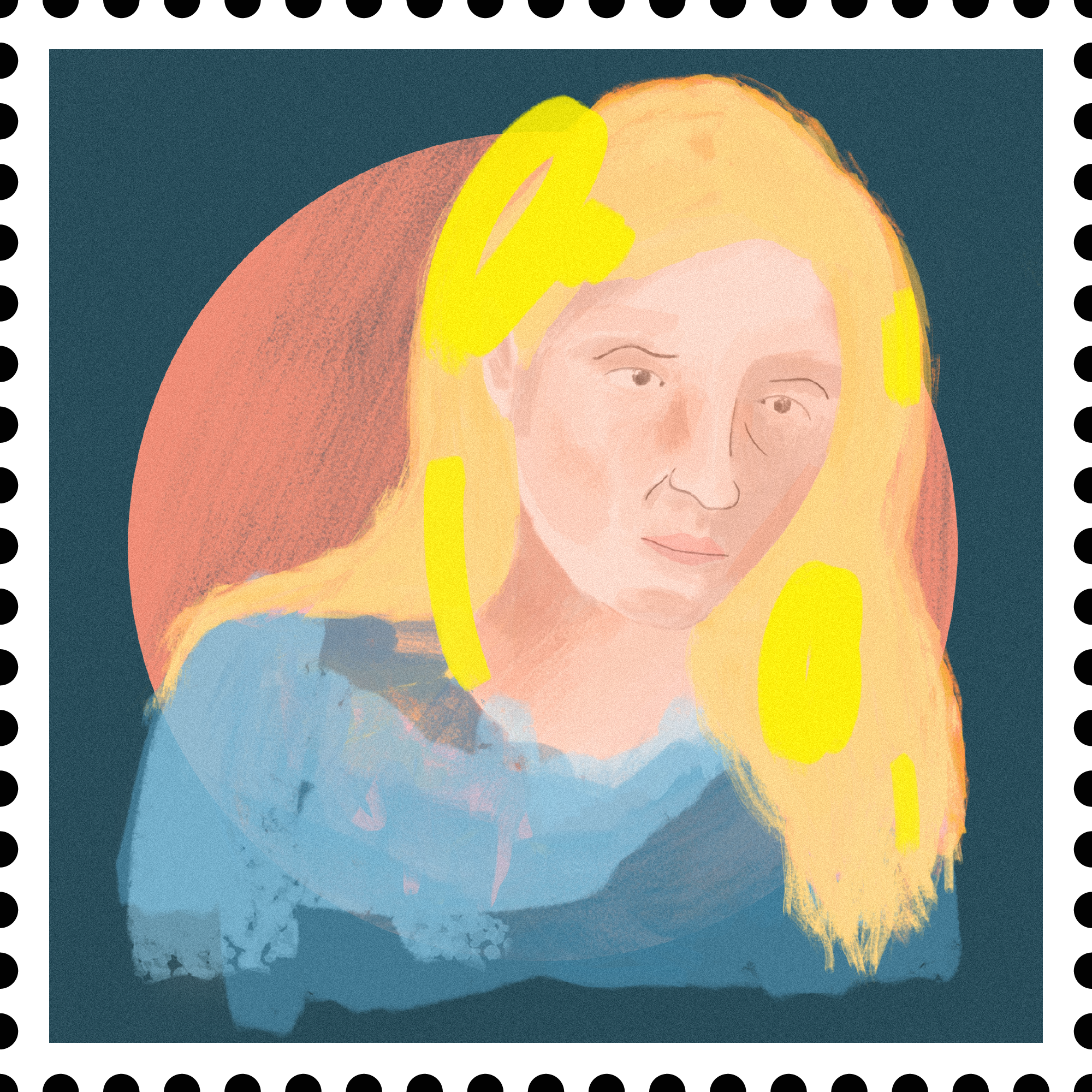 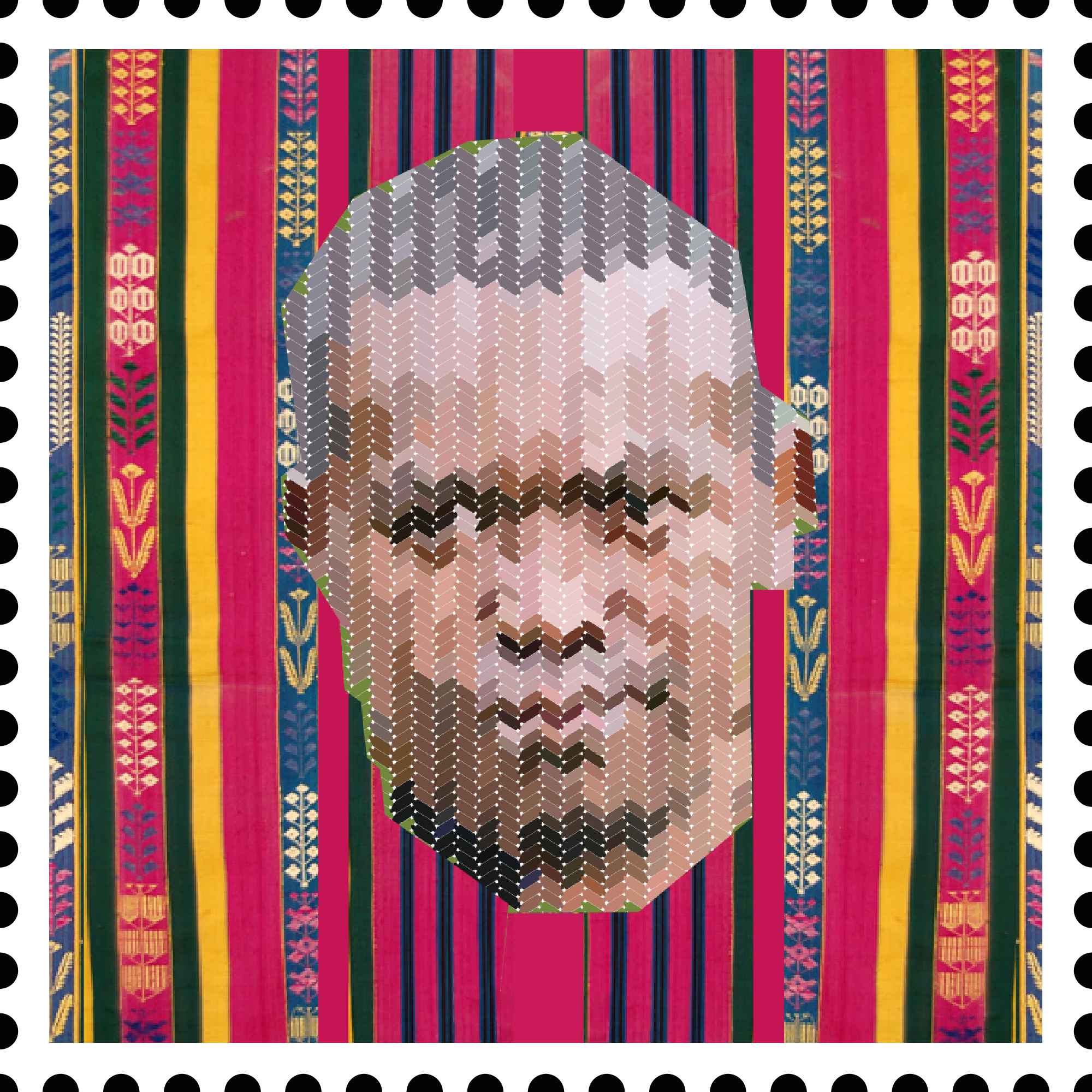 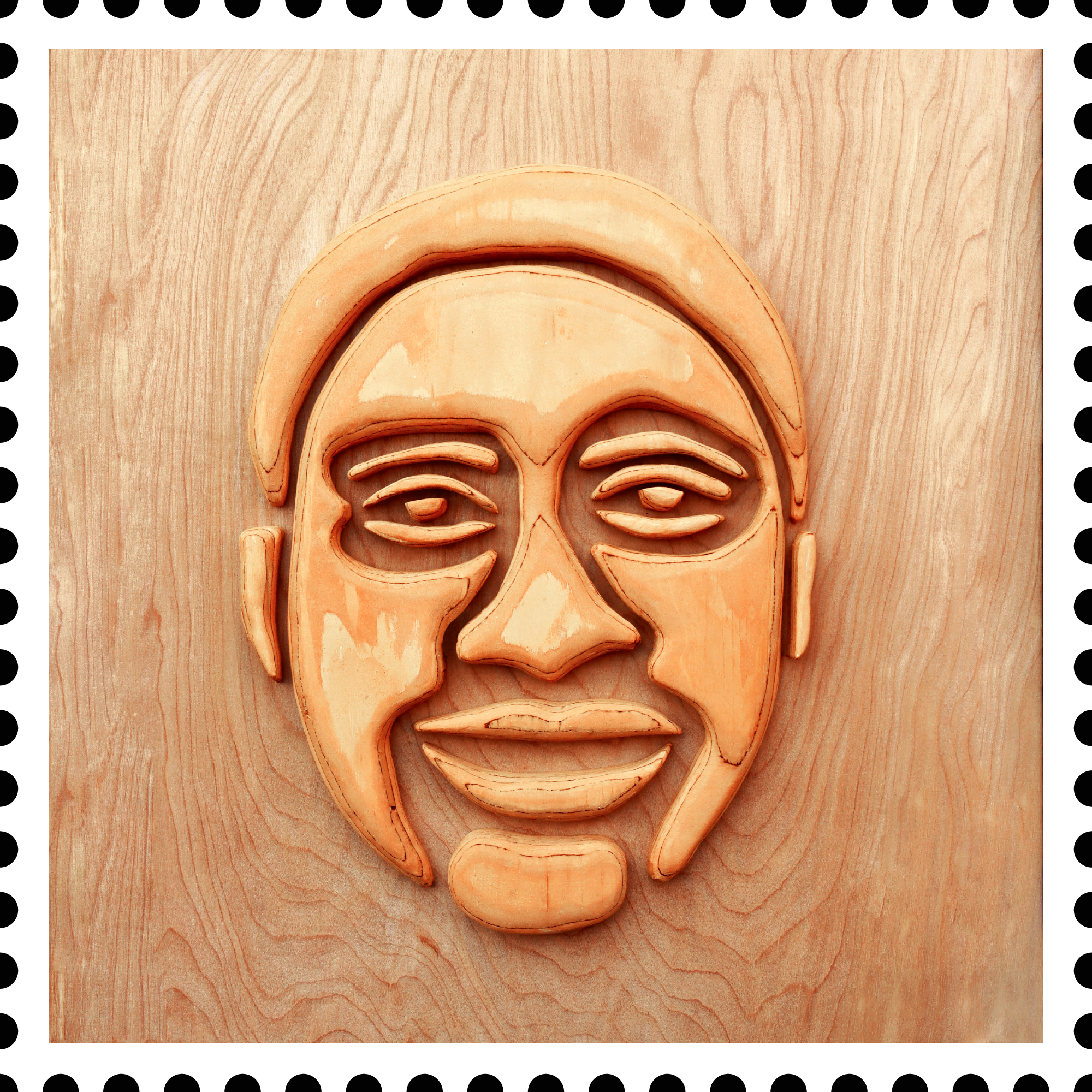 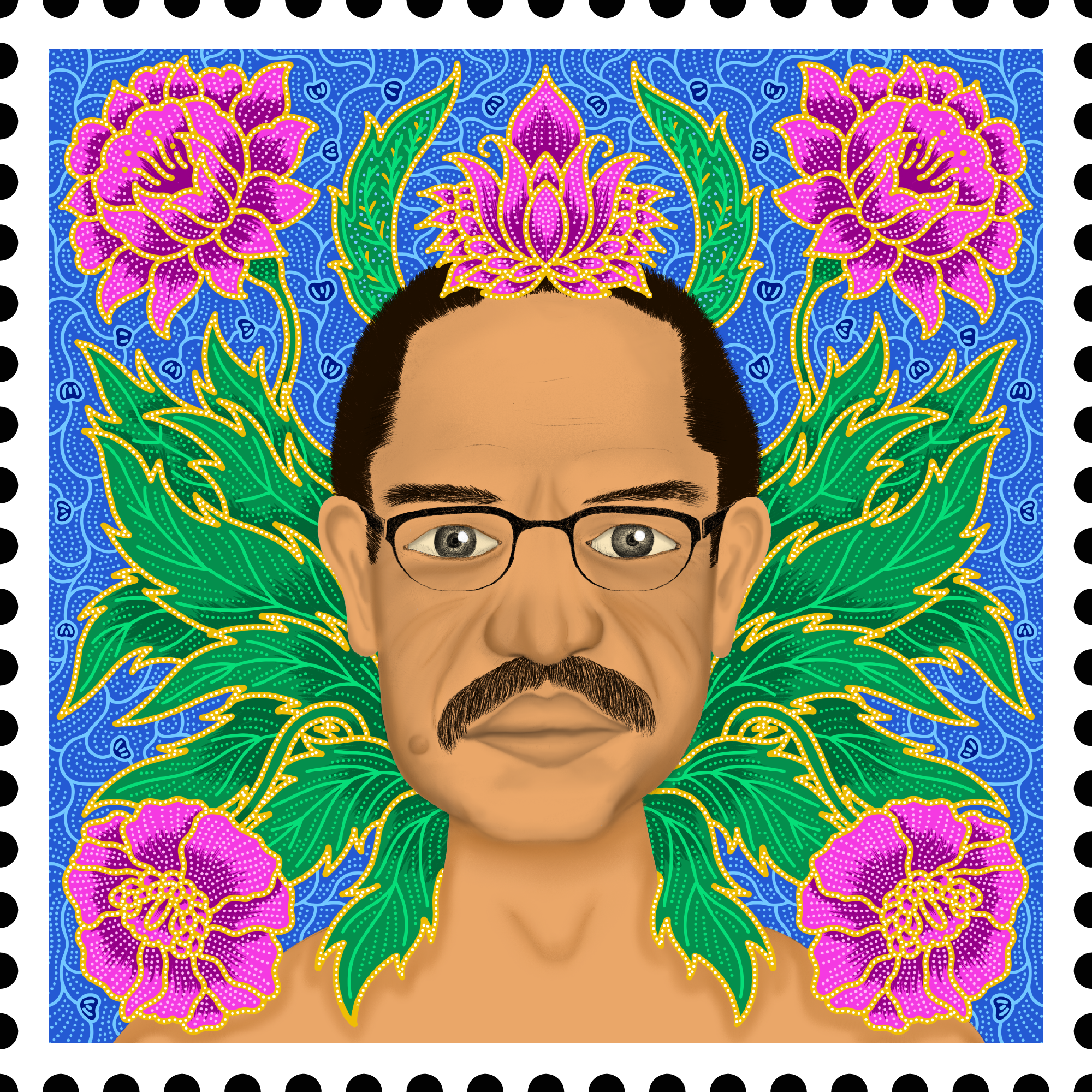 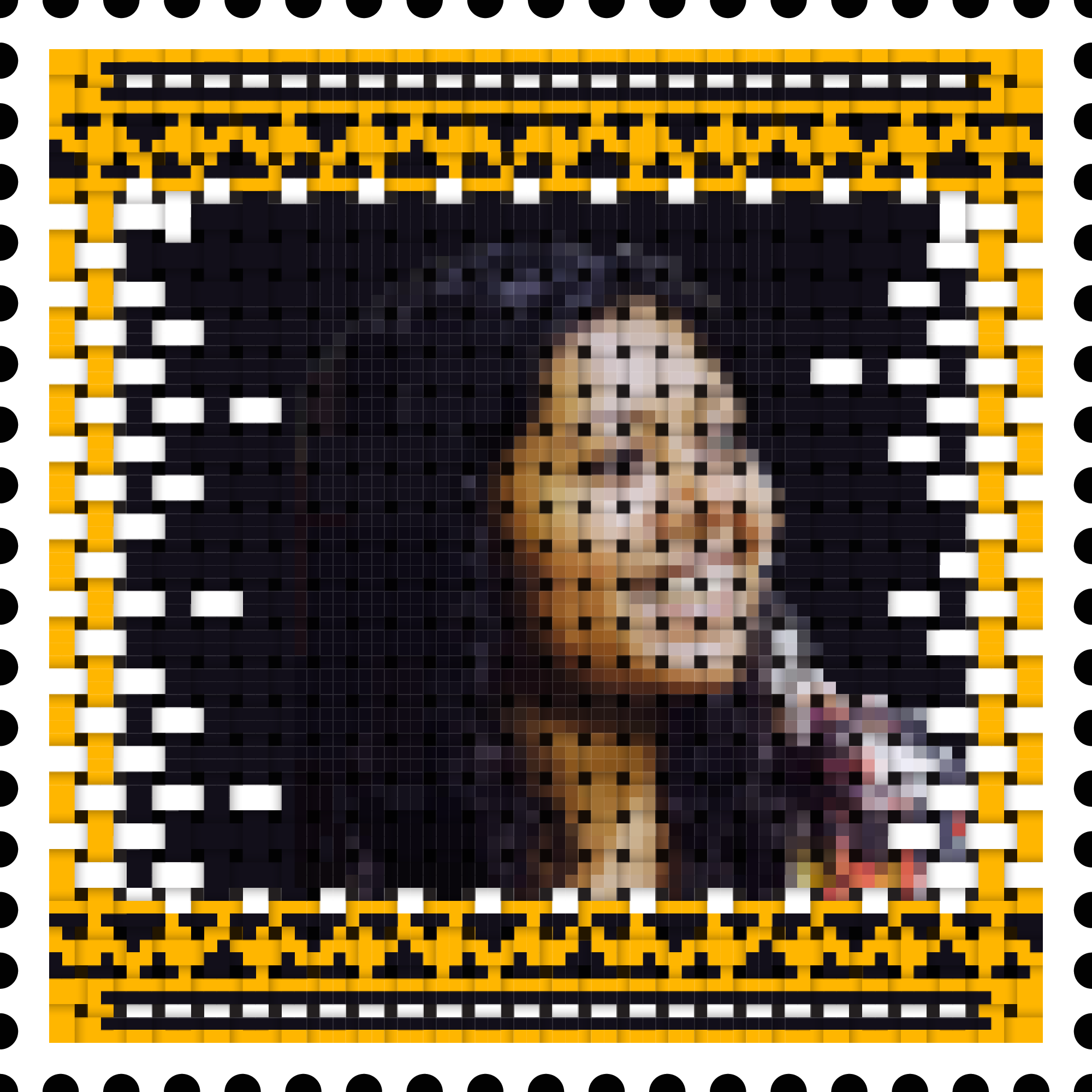 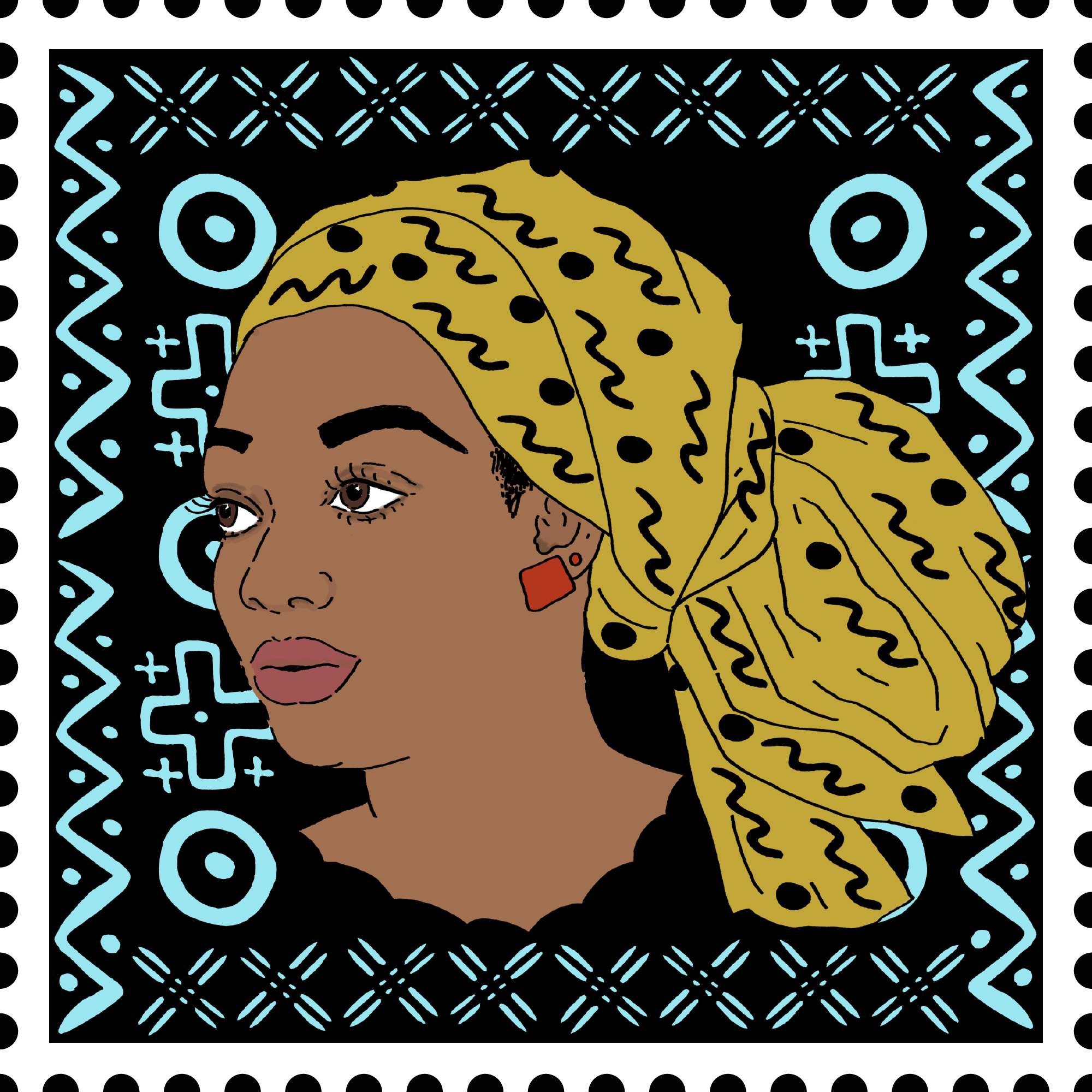